STOPPING THE VOICES IN MY HEAD BY MIKE WILLIAMSON 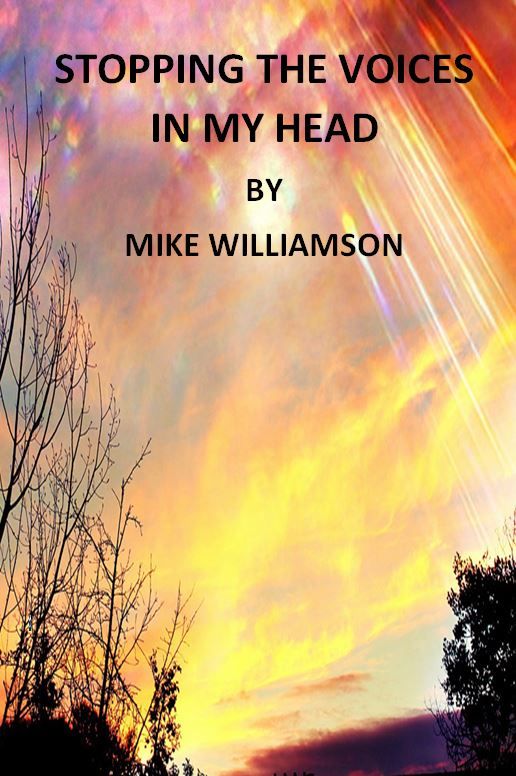 Over the past forty years I have come across many people diagnosed as mentally ill because they were hearing voices. This book has been written for those interested in mental health spirit release therapy, people experiencing similar problems and those interested in the subject. Science and the medical profession won’t accept that the mind can be influenced from beyond the grave. That each of us has a soul/spirit that survives death and can communicate with the living. That the soul is the life force without which the body would not function. The brain is part of the body and can be affected by medication, but drugs have no effect on the mind. By treating the symptoms and not the cause they will condemn people to a lifetime of side effects caused by the drugs. There has been research on the effects of anti-depressants and anti-psychotic medication which showed these drugs can damage the brain (Professor N Andreason 2011).

This book is in two parts the first is an introduction to the spirit world and how and why spirit manifest. And two case studies of haunted houses and how the problems were resolved.

Part two is an in-depth study of one woman’s journey to control the spirits attacking her, which is taken from recordings and emails. It shows the ups and downs, relapses and reassurance and repetition required to help someone suffering with spirit interference.