Working in the Realms of Spirit by Mike Williamson 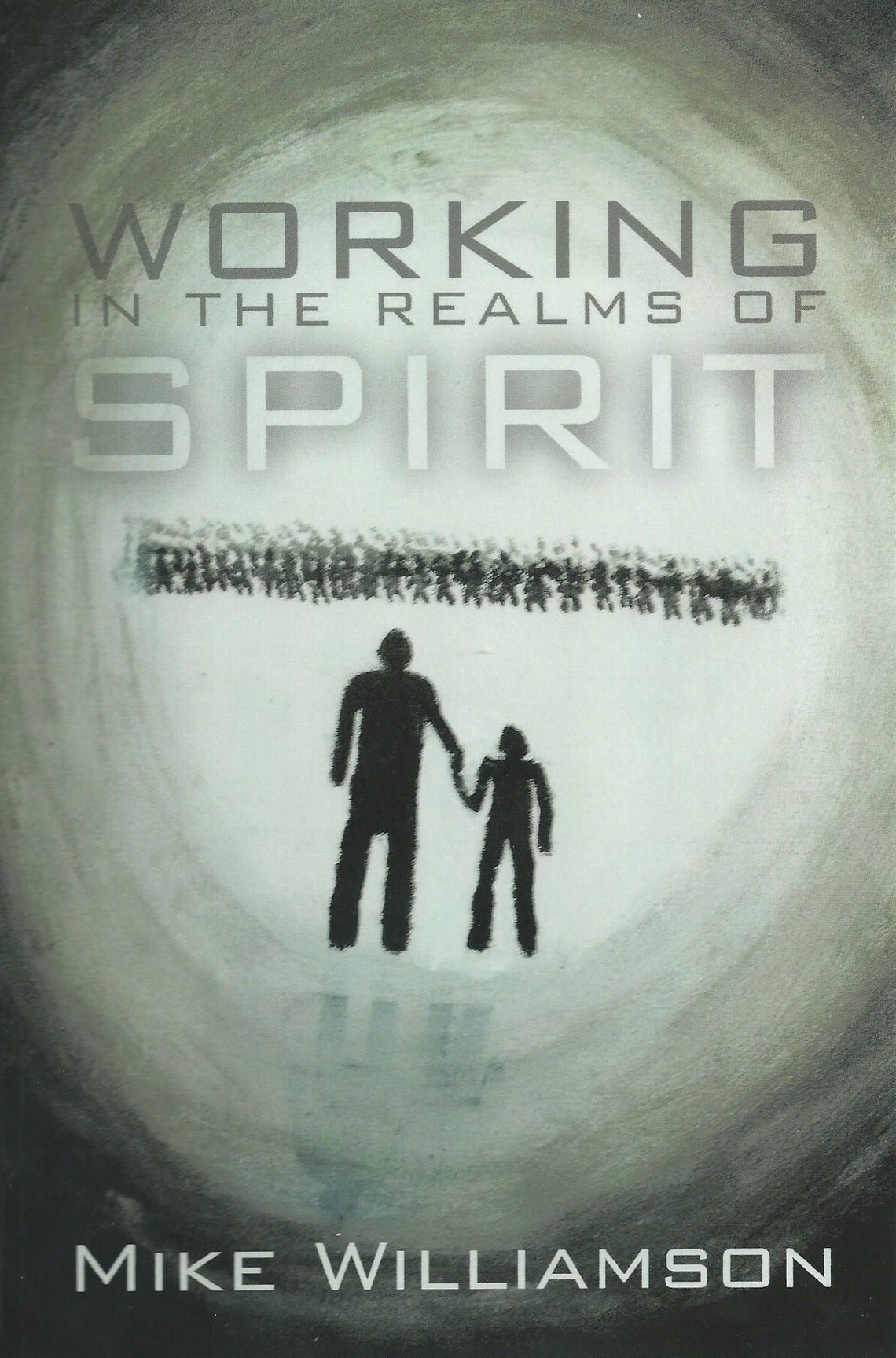 In a haunting tale of his family’s fight against evil spirits in the modern world. For nearly half of his adult life, Mike Williamson had been oblivious to the spiritual realm. In fact, it was not until he reached the age of 30, and after his family was haunted by poltergeists, that he became aware of the world of spirits. A devout husband and father, Mike was not going to let his family fall victim to vicious attacks, regardless of their source.

From the very moment the poltergeists entered his home, Mike was determined to find out how to beat them and give his family peace of mind. He quickly discovered the evil spirits were not going to give up easily, and his fight took a direction one can only imagine. The battle was long, frightening, and at many times frustrating, but eventually he acquired the necessary guidance and instruction through his spirit guides to defeat the poltergeists that were plaguing his family. However, his first-hand encounter with the realms of spirit led to imperative discoveries that would forever change his life. In essence, Mike's eyes and ears were opened to a whole new world - a world brimming with ghosts and poltergeists eager to traverse their spiritual realm.

Through mediumship, light trance, and direct communication with spirit guides, Mike discovered the true nature and reality of what goes on in the spirit world. While writing, he was continually attacked by those in the spirit realms who didn't want the truth to be told.

In his illuminating and often unsettling spiritual guidebook, Working in the Realms of Spirit, Mike Williamson gives voice to the spiritual realm by sharing first-hand experiences, fundamental guidance, and thought-provoking assessments obtained through his clairvoyant communications with the world of spirit. Through his heartfelt and mystically inspired words, Mike hopes to provide readers with an intimate insight into the spirit realm by giving voice to a previously silenced world. Exceptional both in its enlightening conclusions and efficient delivery, Working in the Realms of Spirit is an invaluable text that not only addresses the mysticism surrounding mediums, but also the mysteries surrounding the hereafter.

Click here to buy Working in the Realms of Spirit