Learn about My Journey to Becoming a Medium 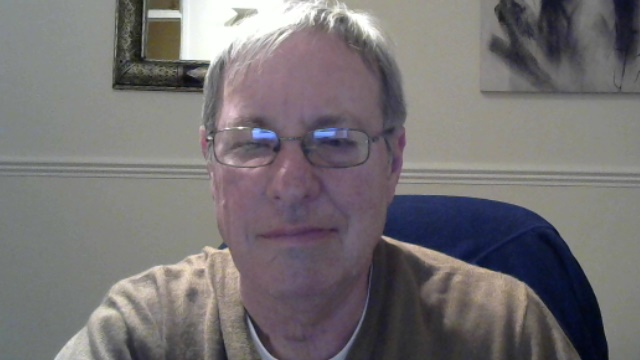 Medium Mike Williamson lived in London until his mid-twenties, when he got married and moved to Surrey. It wasn't until he was in his thirties that he became aware of the spirit world and his ability to communicate. He became aware due to spiritual problems in his house which were upsetting his family. Determined to deal with the situation, he and his wife asked around for someone to help them. They couldn't find anybody who could help, so decided to learn how to help themselves. This took them on a journey into a world that, to them, was unknown.

With the help of their guides, they learned how to defend themselves, and after three years of working alone with their guides, they discovered spiritualist churches. They travelled to many churches trying to educate themselves and to understand the world of spirit. They had been taught by their guides and their understanding was untainted by man’s beliefs. They visited many churches and open circles to try to learn about spirit, but found many beliefs conflicted with the information they had been given by their guides. By working with their guides and doing church services, they came in contact with many people and soon discovered they were not alone. There were a lot of people who were suffering the same problems with evil spirits.

They were soon being asked to help, and went on to travel all over the south of England, helping hundreds of families to live a normal life without interference from evil spirits. Mike has been running circles for the past 30 years trying to pass on the knowledge he has gained. To this end, he has written a book, Working in the Realms of Spirit, about how he developed and how you can develop your gifts

Contact me now to obtain more information about my path to becoming a practising medium.